When the newly appointed Judicial-ADR Liaison Committee convenes later this year for its inaugural meeting it will be considering at least a couple of the agenda items set for it by the Civil Justice Council in its report “ADR and Civil Justice”. The Report, published in December, makes a number of recommendations including a review of the significant variations in approach to ADR within Pre-Action Protocols and Court documents. The formal recommendation is to bring a consistent approach to PAPs and Court documents which will ensure that there is a presumption that ADR should be attempted and secondly that litigants themselves should be “fully aware of or have been informed about the alternatives to litigation”. 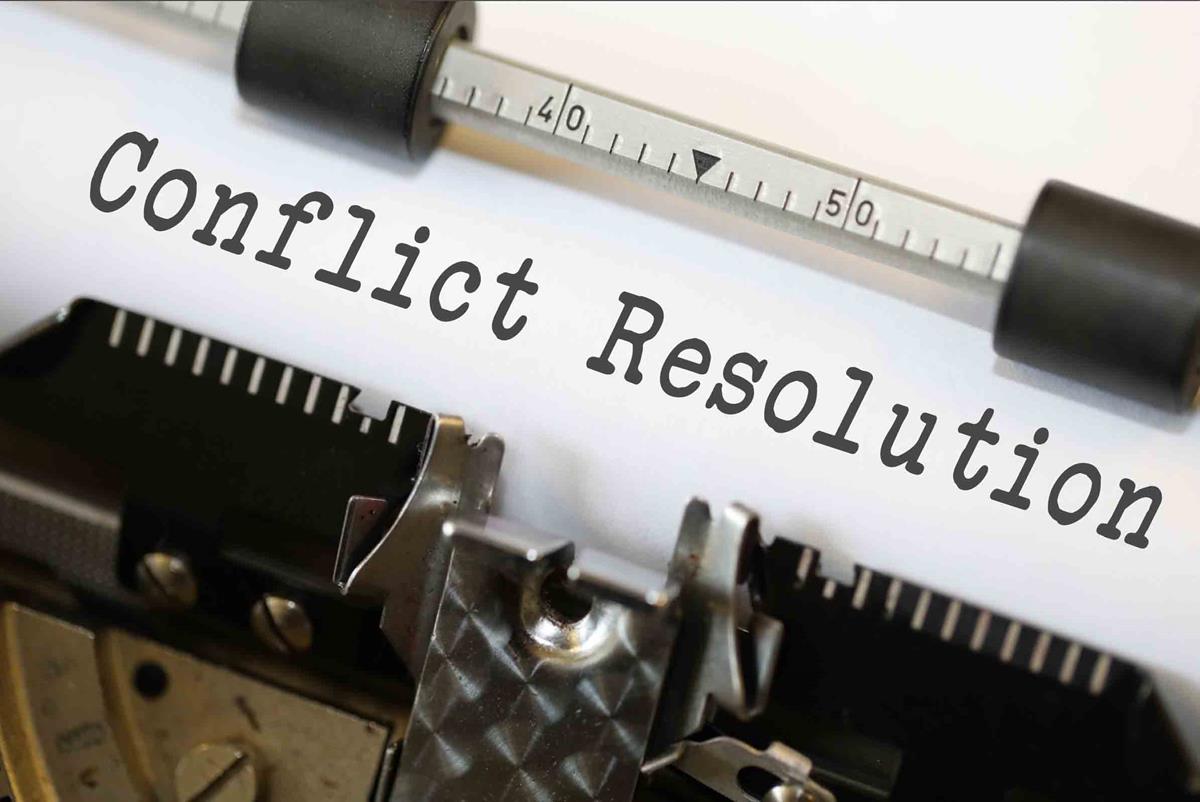 As this forms the terms of reference for the Liaison Committee then it is worth reviewing the Practice Direction for Pre-Action Conduct itself which states that “parties may be required to provide evidence that ADR has been considered. A party’s silence in response……might be considered unreasonable …….. and could lead to……that party to pay additional court costs.” The italics are the author’s and highlight the tentative nature of the present protocol in respect of ADR. One might also consider the wording below that is included in several PAPs:

“It is expressly recognised that no party can or should be forced to mediate or enter in to any form of ADR, but a party’s silence might be considered unreasonable and could lead……. that party to pay additional costs.”

It seems very unlikely that “may”, “might”, “could” and  “no party can or should be forced” could be said to meet the presumption that ADR will be attempted as recommended by the CJC (which is of course chaired by the Master of the Rolls). Do also consider my previous blog New Year Resolution briefly reviewing the change in judicial philosophy whereby cases are now managed to resolution rather than trial. One only needs to reflect on the quote of the Master of Rolls on launching the CJC’s ADR Consultation when he spoke about the opportunity to “look in detail at how the potential for ADR can be maximised” to see the likelihood that the tentative conditional wordings within PAPs on ADR will be strengthened.

The Liaison Committee will also be considering the CJC recommendation that there should be a Certification in the Claim document that the claimant has contacted the defendant to discuss the claim, acknowledges litigation is a last resort and has acquainted himself with forms of ADR. This certification is recommended to be applicable to all claims of all values in all tracks.

These recommendations do represent a significant change. Although we await the detail it is clear that there is going to need to be greater consideration at an earlier stage of the ADR options. Will you be ready? Will your client be ready? Will s/he have the necessary knowledge about ADR options to sign a statement of case? Will you, as the lawyer, be able to sign that document or the Directions Questionnaire? Are you comfortable signing on client’s behalf? Given that the clear direction of travel what can you be doing now to prepare for the changes later this year?