The Civil Justice Council makes a number or Recommendations in its Report on ADR1 published at the beginning of the month. Some of the proposals, such as raising public and professional awareness, are dependent on a wider cultural change which will in turn rely on the “mediation community” to provide the impetus. Other areas have more specific implementation tasks and responsibilities with more readily discernible timelines – thus the Judicial-ADR liaison group is already being set up by the Master of the Rolls. Changes to the Pre-Action Protocols and Civil Procedure Rules seem likely to 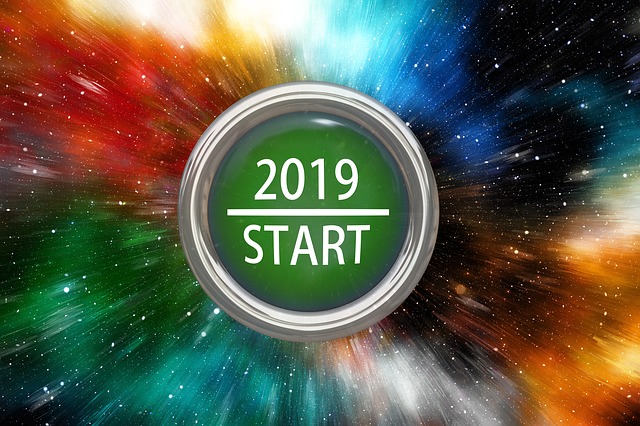 The area that is both easier but harder to predict is the review of the leading case of Halsey v Milton Keynes. The case remains the leading authority on “unreasonable failure to mediate”. It has been subject to extensive critique not just by the CJC in its recent report but more widely. The nature of a blog is not to indulge in academic analysis but the broad view is that Halsey was broadly appropriate when handed down in 2004 but that dispute resolution has moved on substantially as the case approaches its fifteenth birthday. The CJC encourage a review by the Court of Appeal of a case which is generous to the party refusing ADR / mediation in the current environment.

It would be folly and presumptious to anticipate any Court of Appeal reasoning. The easy part of any prediction is that there will be a review – the harder part is when that might take place. The latter will be dependent on the “right case” emerging from the extensive CA listing: this will not be dependent on consultation or processes such as CPR amendment but could happen as soon as early 2019 or at some indeterminate point in the future. However in anticipating change it may be useful for lawyers who may be making submissions at 2019 case management conferences to have in mind the following reasons cited by the CJC as “acceptable” and “unacceptable” reasons to opt out of ADR / mediation:

Many of the above will be familiar but it has to be anticipated that the judiciary will be more rigorous when looking at reasons to mediate and cases being prepared for issue in January 2019 should anticipate that change.