More Mediation in 2020? Certainly. A Dozen Reasons Why

During the last decade ADR generally and its most popular subset mediation has grown and developed. As disputes become more costly and complex clients are seeking different and better ways to resolve disputes. This growth will continue and will be supported by the judiciary, government policy and clients. Below are a dozen events / cases, landmarks or predictions that will influence and encourage the further growth of ADR and mediation in 2020.

1. Judicial ADR Liaison Committee to meet (again) – Recommendation 1 of the Civil Justice Council ADR Working party in November 2018 was to set up this Committee. It met (at last) in October 2019. A further meeting is to take place in Q1 of 2020. This will provide judicial impetus and co-ordination for ADR and mediation and marks a major step forward as the legal process migrates from managing cases to trial to managing cases to resolution. A New Year wish for the Liaison Committee? Could you publish the minutes (please)?!

2. More Judicial Early Neutral Evaluation? – “JENE” will have an impact in 2020 on parties settlement strategies. The August 2019 Lomax v Lomax[1] decision of the Court of Appeal held that JENE could be ordered against a parties wishes. This judgment will be considered and reviewed as parties and lawyers dealing with different cases test the boundaries of the decision. Whether there is judicial capacity to deal with JENE and the recusals that might arise where JENE is unsuccessful may be another matter. And of course parties may consider that mediation offers better and more flexible option for resolution at an earlier stage than JENE.

3. More Clinical Negligence Mediation – The scheme launched by NHS Resolution in 2017 continue to grow and effect a cultural change in the methods of resolving those cases. The 2018/19 Annual Report[2] confirms 380 cases mediated in that year a 110% increase on 2017/18. The 2019/20 will confirm further growth when published in July 2020. 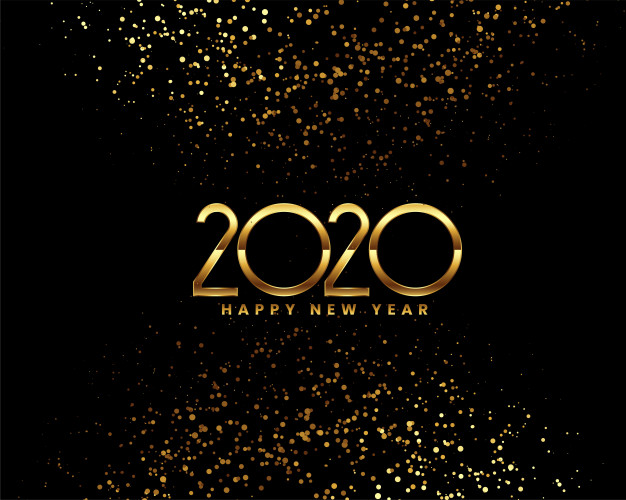 Claims[3] was quite striking in the breadth of its recommendations and the degree of its consensus. Amongst a number of recommendations the Committee recommended mandatory independent Early Neutral Evaluation (“ENE”) before the issue of proceedings. The proposals rest with the Ministry of Justice but with the NHS high on the political agenda one would not expect these recommendations to lie within the long grass of Whitehall in 2020. Further consultation should be expected with implementation by April 2021.

5. A review of case law relating to mediation – In 2019 the leading case of Halsey v Milton Keynes General NHS Trust[4] celebrated its fifteenth anniversary. As Moylan LJ noted in the Lomax judgment mentioned above “I would only comment that the court's engagement with mediation has progressed significantly since Halsey was decided.” Litigation processes have changed significantly since 2004. There is a widespread view that the Court of Appeal should re-consider the guidelines set out in Halsey. The only issue that might delay its reconsideration is whether there is an appropriate case in the Court of Appeal lists awaiting a determination.

7. The 9th CEDR Mediation Audit – Facts and figures on mediation are hard to find – not least because the process is confidential. However the 8th CEDR Audit noted a 10% per annum increase in civil and commercial mediation and a 20% increase of “scheme” mediations – such as that led by NHS Resolution. The 9th CEDR Mediation Audit is expected in July 2020 and will include much useful information about trends and developments in civil and commercial mediation.

8. More Mediation “Schemes” – the 8th CEDR Mediation Audit confirmed a significant growth in “schemes”. As judicial and other pressures grow for ADR and mediation the benefits of a predictable process for appointing a mediator will grow. Expect the CEDR Audit to confirm a continuing growth and interest in “schemes”.

9. National Mediation Awards 2020 – The NMA 2020 will happen in the early Autumn – watch this space. One of the winners of the last Awards was The Tempest (& congratulations again to Brighton & Hove Independent Mediation Service). Do click on the link. It is ostensibly about “Community Mediation” but the lessons apply widely to many disputes. Could the misunderstanding of the “other side” apply to the difficult civil dispute that you are dealing with?

10. UK will become a signatory to the Singapore Convention[5] – In August 2019 forty-six states signed up to the Singapore Convention. This allows parties to mediated settlements to enforce the terms of that settlement as if it were issued by a court in any of the Convention’s signatory states. The UK has not signed up as yet but the Ministry of Justice (“MoJ”) undertook a targeted consultation in September. With the Government keen to ensure that it can deliver on international trade and presumably also keen to ensure that the UK continues to be an international destination for dispute resolution it has to be assumed that steps will be taken in 2020 for the UK to ratify the Convention.

11. Fixed Recoverable Costs (“FRC”) – In 2019 the MoJ consulted[6] on the 2017 FRC Review by Jackson LJ. The principal recommendation was to extend the present regime to most civil cases up to £100,000 by value. Two specific additional allowances (or “carve outs”) were made for mediations / JSM on “intermediate” cases (ie those with a value between £25,000 and £100,000). The MoJ committed to responding “later in the year”. Clearly the December 2019 General Election has delayed this but the tone of the Consultation was about detail of implementation rather than whether it should take place. A Government response can be expected by the end of Q2 2020 with commencement likely to coincide with other changes to Court process such as the “whiplash” reforms. It seems that April 2021 would be a realistic working assumption.

12. ADR in the Online Court – The Courts Modernisation Programme commenced in 2016 and with a budget just short of £1bn is ongoing. The Online Civil Money Claims process for claims under £10k includes a triage process of intervention by a Court Officer who encourages the parties to consider conciliation. This is mandatory in cases under £300 but the issues now arising is whether there are resources within the Court system where ease of the digital process is actually stimulating more defended claims? Expect more developments in 2020.